When water is sprayed with fog, the surface area of the resulting water droplets and mist droplets will be greatly increased, increasing The heat exchange between water and fire is strengthened, thus strengthening its cooling and suffocating effect. 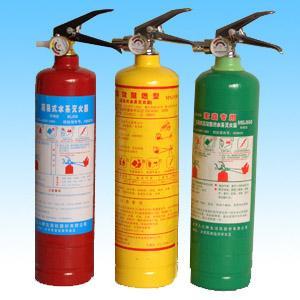