What Is The Difference Between R404a And R507a

Both refrigerants, ODP are 0 and do not destroy the ozone layer.

2.R404A and R507 pressure: temperature gauge data show that the pressure between the two is almost the same, the system will not have any impact, if you usually pay attention to the system accessories, especially the expansion valve on the sign on the sign is R404A and R507 shared.

5. Judging from the current manufacturer's use results, the R507's effect is indeed faster than the R404A's cooling speed. 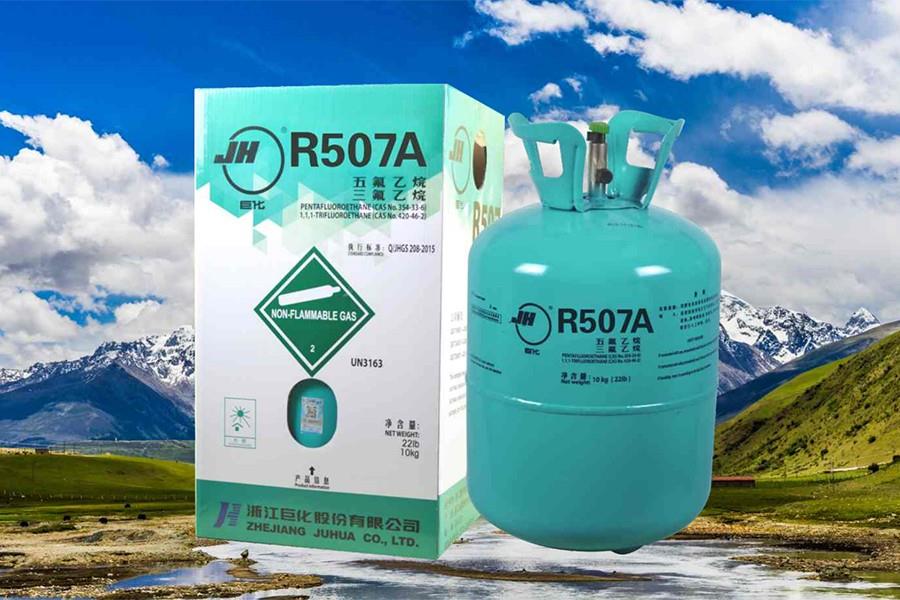